About:
It is said that Kalsubai name is taken from a Koli girl named Kalsu.' Kalsu, according to the story, was fond of wandering in the forest. One day she came to Indor at the foot of the hill now called Kalsubai, and took service with a Koli family on condition that she should not be asked to clean pots or to sweep. Matters went smoothly till, one day, one of the families ordered Kalsu to clean some pots and clear away some Utter. She did as she was bid, bat, immediately after, climbed the hill and stayed on its top till her death. Where she cleaned the pots is known as Thale Mel, and where she cleared away the litter as Kaldara.

The hill is a natural stronghold about ten miles south-east of Igatpuri, the nearest railway station. Its top is a cone with room only for a small shrine and a trigonometrically survey cairn. There is a large lower shoulder without remains of buildings, and the absence of water cisterns shows that the hill was never used as a fort.

1 Night 1 Day Available on request Dadar, Maharashtra
Inclusions/Exclusions
What we'll give. What we won't

What is included in the tour

What is NOT included in the tour

Trek Schedule:
Meeting Point: DADAR EAST NEAR PRITAM DHABA at 10.30 PM other pick up point will be informed on call

Tentative Schedule:
03.40 am: At Udhavane & will take rest in Vehicle itself.
05.50 am: Wake up call.
06.00 am: Introduction Round, Instructions, Morning Breakfast
06.30 am: Start the Trek with sunshine.
10.00 am: Summit Kalsubai & Explore surrounding with some historical info of the same.
11.00 pm: Will start descend to Bari village.
02.00 pm: Will reach to bari and here will have Villager Lunch (made by local villager).
03.50 pm: Will start moving back to Mumbai
07:50 pm: will reach Dadar tentative.

Get registered with VRangers so you will get benefit on the event cost in future so please CLICK HERE and update your details.

Please Whatsapp if call not received. 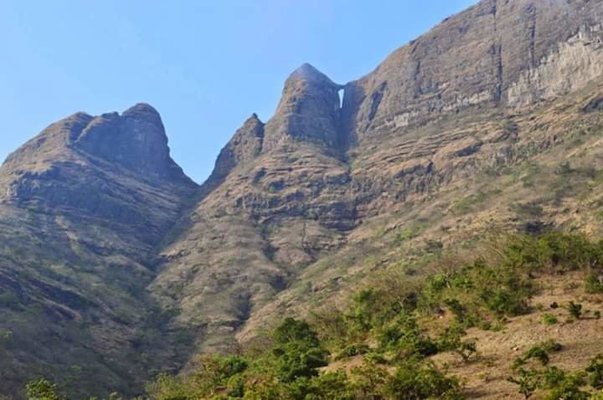 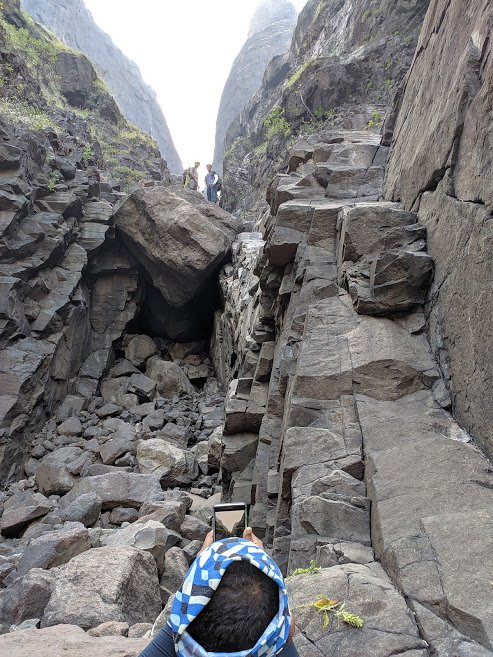 VRangers Trek to Makad Naal and Shendi Base 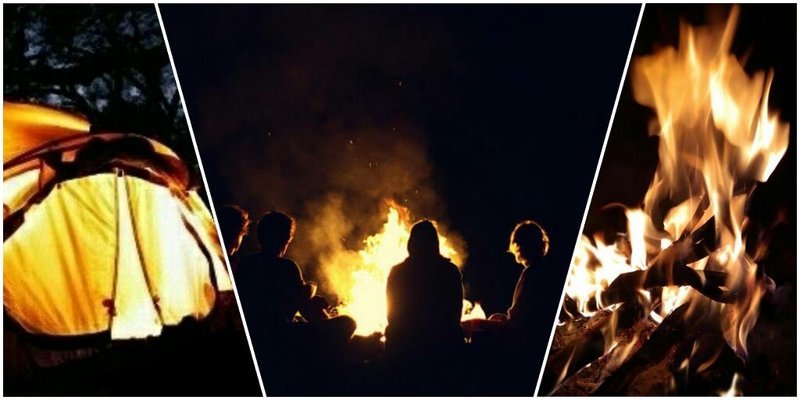 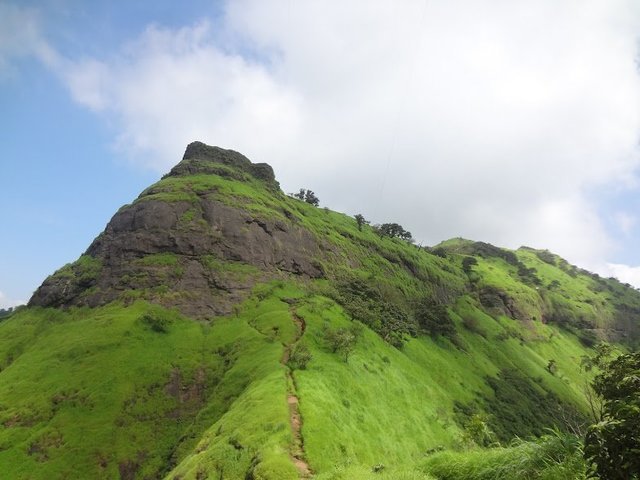 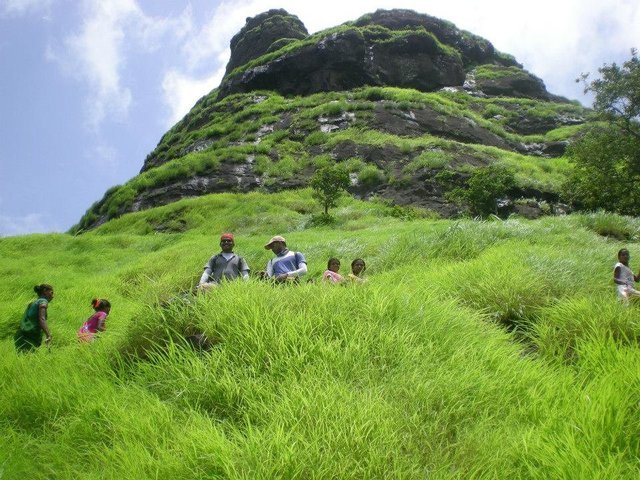